NICOSIA, Cyprus — Cyprus is pledging to cover costs for anyone testing positive for the coronavirus while vacationing in the east Mediterranean island nation.

The Cypriot government says it will cover lodging, food, drink and medication for COVID-19 patients and their families. Patients will only have to pay for the taxi ride to the airport and the flight back home.

A 100-bed hospital will cater exclusively to foreign travelers who test positive. Some 112 intensive care units equipped with 200 respirators will be reserved for critically ill patients.

A 500-room “quarantine-hotel” will host exclusively patients’ family members and other close contacts.

The pledge came in a five-page letter sent to governments, airlines and tour operators outlining strict health and hygiene protocols that Cyprus is enacting to woo visitors to the tourism-reliant country.

Tourism directly accounts for 13% of Cyprus’ economy. The country expects to lose as much as 70% of 2.6 billion euros in tourism-generated revenue this year.

The letter, signed by Cyprus’ foreign affairs, transport and tourism ministers, boasts that the country has one of the lowest coronavirus ratios per capita in Europe after having tested more than 10% of its population.

International air travel to Cyprus begins June 9 initially from 19 countries, with passengers required to undergo a COVID-19 test three days prior to departure. That measure will be lifted June 20 for 13 countries, including Germany, Finland, Israel, Greece and Norway.

Continuing the lifting of a lockdown aimed at preventing the spread of the COVID-19 Coronavirus – ending a night curfew too – Cyprus has ceased a required 14-day quarantine for arrivals in favor of self-isolation, the Transport Ministry said.

People who are already quarantined in hotels will move to their homes for the remaining days of their isolation. The number of days of self-isolation depends on the country they come from, reported The Cyprus Mail.

According to the ministry, the transfer from the hotels can be made by relatives, or other personal arrangements can be made while those without transportation will be picked up by bus from their hotel and taken to the central bus station of the district they live in.

Transfers from the airport to hotels will continue to be organized by the government but transport from hotels to other accommodation will not be offered and has to be arranged by the travelers, the ministry added.

While the country is eager to visitors again once international air traffic resumes in force, hotels and the tourist sector will have to meet strict hygiene protocols to prevent a resurgence of the virus as the government wants to keep the economy afloat.

But tourists from a critical market – the former Colonial ruler the United Kingdom – won’t be welcome yet as that government was slow to react to the pandemic and cases are still prevalent there, raising worries British visitors could bring the virus with them.

The airports will open on June 9 but visitors from the UK remain barred for now, said the British newspaper The Sun.

Cyprus’ Deputy Minister of Tourism Savvas Perdios told an online conference that authorities expect “a full containment of the virus” as an early lockdown on the island helped hold down the number of cases while the UK was accused of reacting too slowly.

British tourists accounted for more than 1.3 million of the almost four million tourists who visited the island in 2019, heading mostly to Ayia Napa and other coastal resorts.

Zacharias Ioannides who heads the Cyprus Hotels Association in Nicosia, the island’s capital said: “The UK is definitely our prime market, the bread and butter of Cyprus tourism whose importance is undisputed. But right now health safety is of prime concern and everything depends on what epidemiologists say,” he told the British paper.

Visitors will be required to have tested negative for COVID-19 at least 72 hours before traveling to the island and having documentation to prove it while restrictions will ease somewhat as of June 20, unless the virus returns.

Those let in during the second phase, including from Switzerland and Poland, will have to prove they have tested negative. The list currently includes most European countries, from Finland to Greece, Germany, Malta, Austria, Norway, Hungary, Denmark, Bulgaria, Slovakia and Lithuania, but not Russia, which has a heavy financial influence for Cyprus.

Cyprus outlined plans for the phased resumption next month of commercial flights from a select number of countries with low COVID-19 infection rates to jump-start its vital tourism sector. Karousos said flights will begin in two phases — June 9 and 20 — from two groups of countries selected by an advisory body of medical experts.

Aircraft arriving from any country not included in either group will only be permitted to carry Cypriot citizens or foreign nationals who permanently reside in Cyprus, or anyone who has been granted special permission.

These passengers will also have to obtain a health certificate three days prior to departure. They can opt to be tested in Cyprus, but will have to stay in self-isolation for one day in designated accommodation.

Passengers arriving from any other country are required to self-isolate at home for 14 days.

Anyone arriving from countries that don’t have labs capable of conducting specialized tests for the virus can be tested in Cyprus. Passengers will have to cover costs relating to testing, quarantine accommodations or transport.

Karousos said hotels that have been shuttered since a strict stay-at-home order was imposed in late March, and lifted earlier this week, will open their doors on June 1.

More countries will be added to the two groups in the coming days, the minister said. Tourism officials said medical experts will assess the course of the pandemic in the UK and Russia before flights from those countries can begin.

Government tourism officials estimate that the country will lose 70% of the initially anticipated 2.6 billion euros ($2.83 billion) tourism-generated revenues this year. Authorities are eager to get hotels and other businesses up and running to keep unemployment numbers from spiking and to buttress a still fragile economic recovery from a 2013 financial crisis that almost bankrupted the country.

But health officials insist that the resumption of flights and the arrival of foreign travelers won’t be allowed to jeopardize Cyprus’ so-far successful handling of the pandemic.  As of May 25 — with a population of around 880,000 — there were 927 confirmed coronavirus infections and 17 deaths.

The return by the government of Cypriots stranded abroad by the COVID-19 Coronavirus pandemic briefly led to a jump in cases, reversing a downward trend as the country was beginning to lift lockdown restrictions to get the economy going again.

There were eight cases reported May 24, mostly from repatriated Cypriots, a day after there were none for the first time since the outbreak on March 9, reported the Financial Mirror.

The Ministry of Health said of the 365 samples taken from Cypriots returning on repatriation flights, seven cases of COVID-19 were found, while the eighth case resulted from the contact tracing and tests among 142 cases of confirmed coronavirus patients.

That brought the total of cases to 935 after a constant downslide in the numbers although it wasn’t said if the uptick was a brief anomaly or could bring worry about a surge if only for a brief period.

It came as the government of President Nicos Anastasiades announced further lifting of restrictions including allowing schools to open May 28 and ending a night time curfew that had been in place too.

Cafes and restaurants had just reopened but only for outside service and beaches opened as the government hoped tourists would return once international air traffic resumes but with hotels required to observe strict hygiene protocols.

Some 365 tests were conducted on Cypriots returning on repatriation flights, 142 from contact tracing linked to known COVID-19 cases, 190 from tests on people working at barbers and hair salons, beauty salons and tattoo parlors, 704 tests from students, teachers and staff at schools, 200 working in retail shops and construction sites, 172 in the health sector and 81 initiated by other private sector workers.

Cyprus Government released an announcement on 26/05/2020 regarding the resumption of international air traffic to Cyprus after the Covid-19 lockdown since middle of March.

Thank you for Reading 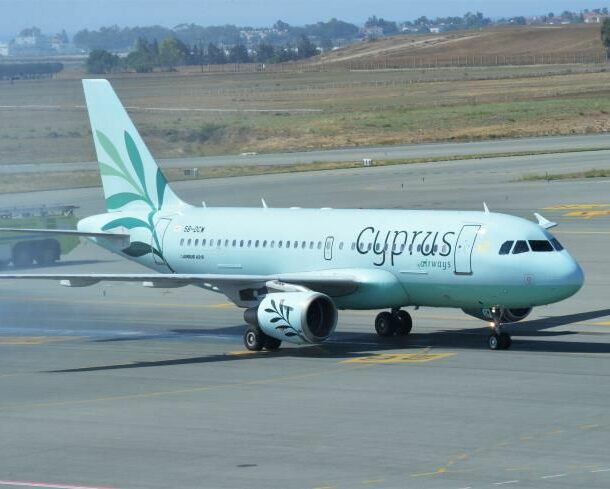 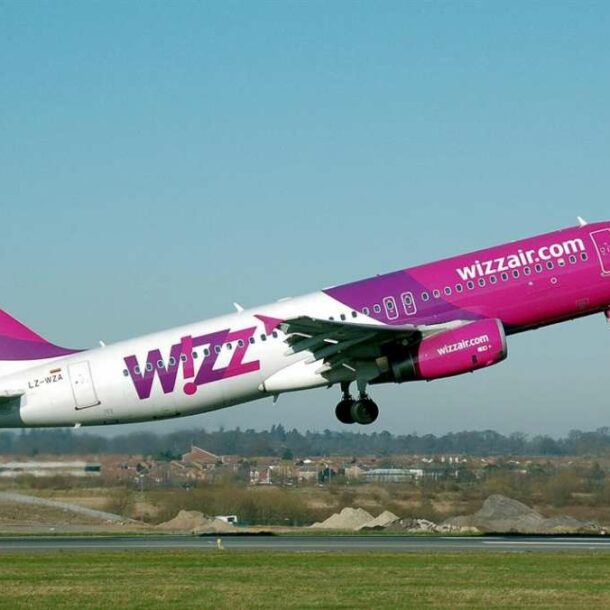